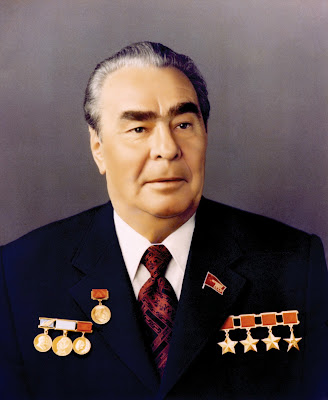 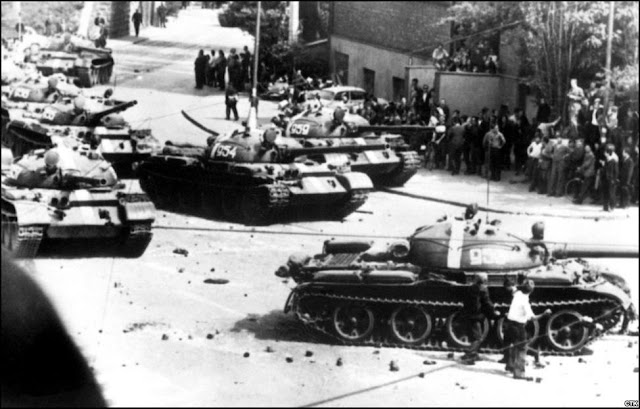 
Well, neither, but definitely a possibility. 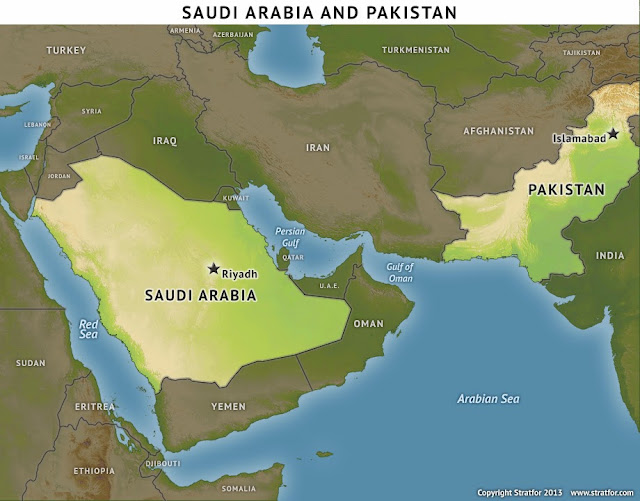 Saudi Arabia and Pakistan: nuclear smuggling across the Gulf of Oman?

in STRATFOR at www.stratfor.com
THE FACTS:


1- Saudi Arabia is dead worried with the prospect of a nuclear armed Iran.


3- Saudi Arabia has threatened to go nuclear if Iran does.


4- Saudi Arabia is many years away from developing her own nukes.


5- Saudi Arabia has long been an ally of Pakistan, offering economic and military aid. Besides that, Riyadh has financed the R&D and execution of Pakistan’s own nuclear programme.


7- Saudi Arabia and Pakistan have obviously denied any nuclear trade-off.


8- Saudi Arabia has recently shown determination to drift away from Washington’s line when she perceives her national interests are jeopardized. Shunning the UN Security Council seat was one such instance. Supporting the post-Morsi regime in Egypt and stepping in to compensate Cairo for lost US and IMF funding is another case in point.


9- Saudi Arabia’s support of Egypt sends a message of reassurance to Pakistan: in case Islamabad delivers nuclear warheads to the KSA, Riyadh will not let the Pakistanis down and will forward the necessary economic, energetic and military support.


1- Saudi Arabia’s support of Pakistan’s nuclear programme included a quid pro quo that would entail Islamabad keeping a number of nuclear warheads on standby for prompt delivery when and if Riyadh so requests.


2- Pakistan has recently delivered Shaheen** mobile ballistic missiles, which would be a more expedient way to make the Kingdom of Saudi Arabia (KSA) nuclear.


3- Saudi Arabia has completed a new base for the CSS-2 with the launching vectors aiming in the direction of Iran and Israel.


1- IF the US-Iran rapprochement becomes real and sideline the Gulf States.


2- IF the P5+1***-Iran agreement does not seriously curtail every Iranian path to nucleardom.


3- IF the Pakistan-Saudi Arabia agreement does exist.

Then a nuclear Saudi Arabia will no longer be an if. Altough this is a long shot, but I have seen iffier ifs become real.

* The CSS-2 belongs to the Dongfeng (DF) missile series, which is a Chinese variation of a Soviet 1950’s design. The DF-3, or CSS-2, is an IRBM (Intermediate-Range Ballistic Missile with a 3000 km range. The Saudis are believed to have bought anywhere from 30 to 120 missiles and 9 to 12 launchers. 
** The Shaheen, aka Haft IV, is a Pakistani nuclear-capable SRBM (Short-Range Ballistic Missile), with a range estimated at between 750 km and 1500 km, depending on the version. 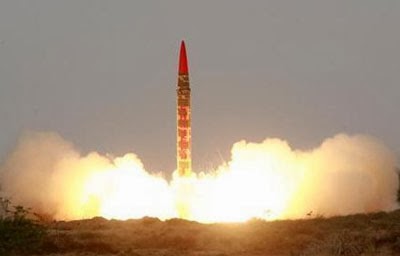 The Pakistani Haft IV-Shaheen being launched.