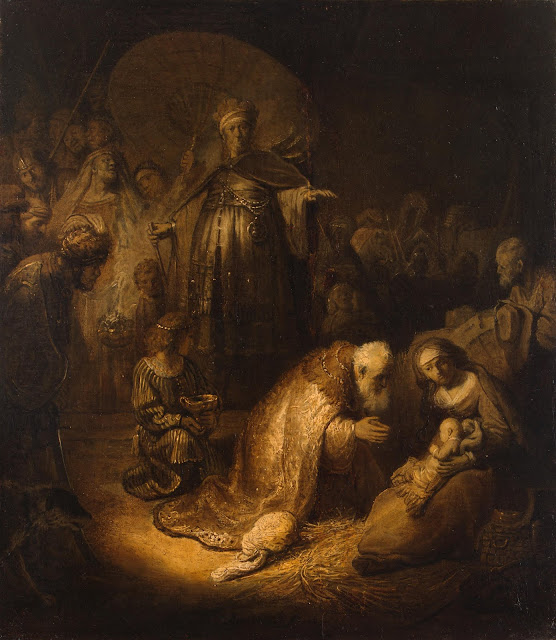 Merry Christmas to all my friends and readers of “Tempos Interessantes” and to everyone who cares.

I also wish you all a Happy New Year! 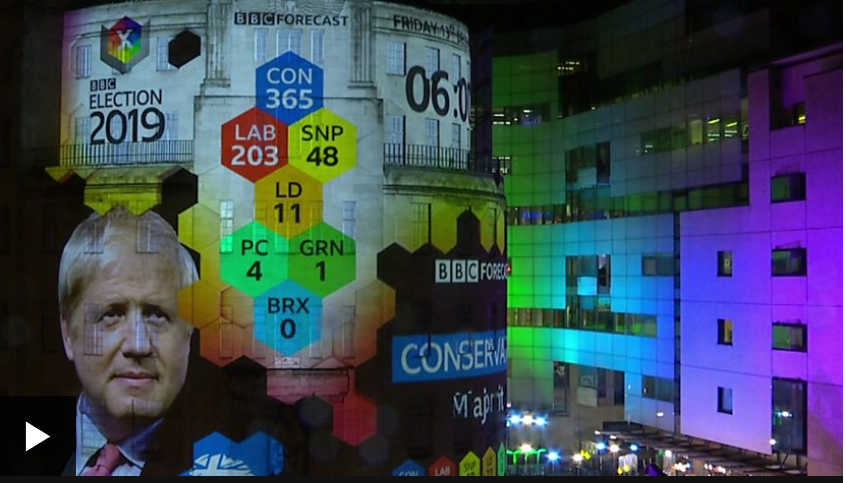 The Conservative Party won a crushing majority in yesterday’s election. The Labour Party went back to 1935 figures. Unlike Theresa May, Boris Johnson took a risk and was abundantly rewarded with the election of 364/65 Tory MPs, the largest Westminster majority since Margaret Thatcher’s 1987 victory.

Finally, one sees the light at the end of the Brexit tunnel. It is really incredible the dragging of this vital issue which was formally set off on 30th March 2017, over 30 months ago. Hopefully, Boris Johnson will wrap up this annoying issue asap, enabling the United Kingdom and all the rest to move forward.

A final word to the sore losers of the Brexit referendum. They got their cherished second referendum and…they lost again and they lost it big time. Hopefully they will finally get over it, too.
Publicada por Rui Miguel Ribeiro à(s) 14:26 Sem comentários: