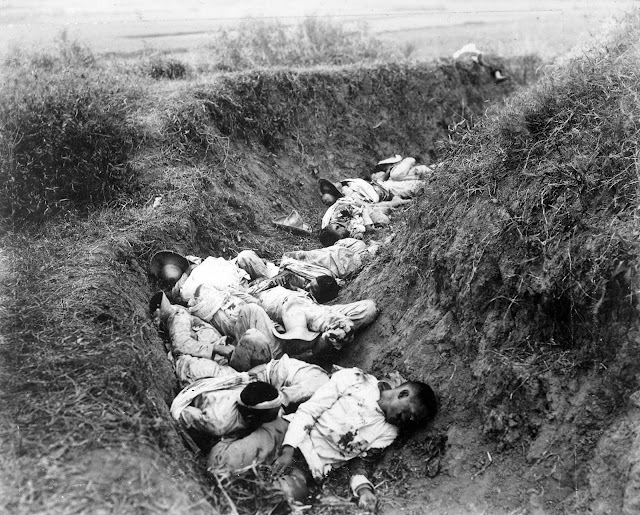 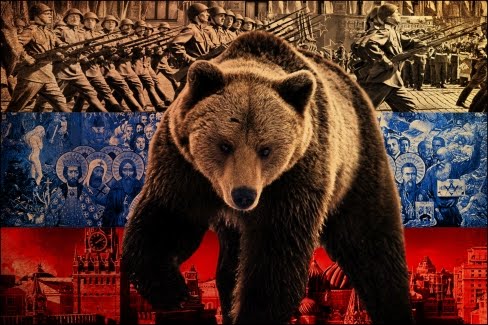 The Russian Bear.
in “Radix” at www.radixjournal.com

Cold War-like feelings and attitudes are still alive and well in some quarters 25 years after the demise of the Soviet Union. Contrary to what one would have expected, these feelings run deeper in Washington than in Moscow

In fact, politicians, the media and think-tanks in the American capital act like they have seen red when the talk is about Russia. Although this attitude was intensified after Crimea’s return to the Russian fold, it predates the Ukrainian crisis.

With Donald Trump’s election victory and his imminent inauguration, the debate about Russia reached hysterical heights. What’s worse is that the ferociously anti-Russian stance is by no means justified by or founded on sound strategic or political grounds. It is more about plain hatred.

Congress, the media, the Pentagon, the moribund administration, several intelligence agencies all want(ed) more sanctions, more punishment against Russia. They all revile Vladimir Putin as if he were the devil’s incarnation. All of them point fingers at Russian authoritarianism and poor human rights record. And finally, they all abhor the prospect of a thaw in Russian-American relations and a rapprochement that could lead to a more cooperative and eventually more productive relationship. Furthermore, Trump and any member of his cabinet who has ever established some kind of rapport with Russia is labelled as someone untrustworthy, maybe even suspected of treason.

However, these are the same people who are shocked at the prospect of a tougher stance towards China, as if she was not a dictatorship with an established record of repression and a real geopolitical threat to US interests in East Asia.

However, many of these people hailed the rapprochement with Iran, despite her record of sowing mischief across the Middle East, being a leading sponsor of terrorism, not to mention her pursuit of nuclear weapons. And the pacification of US-Iran relations came at the cost of a lousy deal that will open a fast-track to a nuclear-armed Iran by the mid-2020’s.

However, many of these people support a strong and close relationship with Saudi Arabia who is very, very far from being a democratic, human-rights-abiding nation and who also happens to have a record of fomenting a radical vision of Islam.

One could go on pointing to the normalising ties with repressive Cuba, to increasingly authoritarian Turkey and Thailand who seemingly continue to enjoy Washington’s support and understanding, or even to those defending a constructive dialogue with the unblemished government of North Korea.

Russia was pushed and shoved, treated with neglect at best, with contempt at worst during the 1990’s. In this century Moscow gradually started to push back and to be more assertive (cf. the war with Georgia in 2008). Today, Russia’s strategic priority is to retain a sphere of influence that will guarantee her security. Russia’s political priority is to guarantee a seat at the table along with the other great powers, i.e., recognition of her own status as a great power. This was one of the reasons for Russia’s intervention in the Syrian War and it paid off.

One may dislike the “sphere of influence” concept, but the truth is that neither of these goals is preposterous, nor are they harmful to fundamental American interests. Unlike US Joint Chiefs of Staff Chairman, General Joseph Dunford’s statement, Russia is not the United States’ number 1 geopolitical or national security threat and she will not be so unless cornered, or if one is thinking of a nuclear confrontation.

So, the remaining plausible explanation for this phenomenon is…Russophobia. There seems to be an ingrained hatred towards Russia in a substantial share of the foreign, defence and security policy establishment in Washington who cannot get over the fact that Russia, despite her many problems, is not the post-Cold War weakling anymore. And the more capable, assertive and cunning Russia becomes, the more intense the Russophobia strain in Washington gets.
Publicada por Rui Miguel Ribeiro à(s) 23:58 Sem comentários: 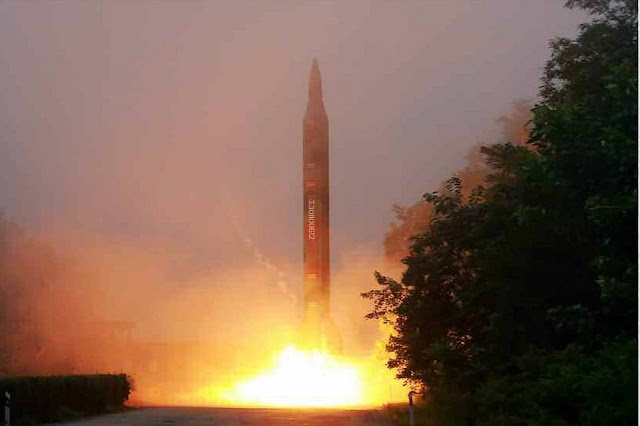 For years it has been assumed that North Korea’s nuclear programme was just a tool to be traded for acceptance, recognition and material advantages from countries such as the United States and Japan. That was certainly the case for some time and it could be still a secondary goal. However, it is not the primary one. Not anymore.

In January 2016, some days after North Korea’s 4th nuclear test, we published a post (“Threat or Bluff”) here at Tempos Interessantes where we stated that Pyongyang’s nuclear programme served a deterrence purpose, more of an insurance policy than a bargaining chip.

Why does North Korea pursue a nuclear weapons programme?

In two words, Power and Security. North Korea is surrounded by great powers, some of which openly hostile to her, so she views nuclear weapons as an insurance policy against an attack, or an attempt at subversion and regime change.
in “Tempos Interessantes” at http://tempos-interessantes.blogspot.pt/2016/01/threat-or-bluff.html

Nevertheless, most officials and analysts in North America and East Asia kept on with the old mantra, assuming that if some measure of legitimacy and comfort were bestowed upon the North Korean regime, Pyongyang would let go of its nukes.

“Testing was once interpreted by pundits to be an attention-getting effort for dialogue with the United States,” but “it would be irresponsible today to adhere to such an interpretation”. In today’s world, “North Korea is executing a strategy designed to demonstrate a survivable nuclear deterrent before the next US administration comes into office.” Cha insisted that the North Korean government sought to acquire nuclear weapons for the purpose of deterring its enemies.
in “The Wire” at https://thewire.in/77597/north-koreas-nuclear-ticket-to-survival/

“I think the notion of getting the North Koreans to denuclearize is probably a lost cause,” Clapper said at the Council on Foreign Relations in New York. “They are not going to do that. That is their ticket to survival.”

“The best we could probably hope for is some sort of a cap, but they are not going to do that just because we ask them. There’s going to have to be some significant inducements.”
in “Japan Times” at http://www.japantimes.co.jp/news/2016/10/26/asia-pacific/clapper-says-push-get-pyongyang-shed-nuclear-arms-probably-lost-cause/#.WHzQ63nFaUk

Further reinforcing my point is outgoing Secretary of State John Kerry’s strong denial that this is so. Given that Kerry mostly lives in an alternative reality, his rebuttal is a strong confirmation of Tempos Interessantes’ post.

In the last few years, North Korea has mostly shunned any prospective round of negotiations and she has not taken any meaningful initiative of her own to engage in one. In the same period, North Korea has greatly intensified the pace of nuclear warheads’ and missiles’ developing and testing. Pyongyang has pursued these programmes weathering increasingly tough sanctions and isolation.

This is not the kind of effort to be thrown away in exchange for oil, cereals and a treaty. It is a race for a WMD insurance policy and it is not going away.

So, we are happy that the readers’ of Tempos Interessantes were privileged to be offered this new vision of nuclear weapons’ role in North Korea’s foreign and security policy nine months ahead of most people.~

TEMPOS INTERESSANTES, ONE STEP AHEAD!